Land acquisition for the construction of Tycoon Lake began in 1957 and was completed in 1960. Construction of two earthen dams across an old channel of Raccoon Creek was completed in 1960 and fish were stocked the following year. The lake was constructed for recreational purposes. Tycoon Lake lies within the 684-acre Tycoon Lake Wildlife Area. The area surrounding Tycoon Lake is gently rolling to hilly. Most of the uplands surrounding Tycoon Lake are forested with some brushland/open areas present as well as some wetlands. Tycoon Lake is relatively shallow; maximum depth is 18 feet. There are numerous tree stumps along the north shoreline that attract fish as well as some old fence rows that were present prior to impoundment. 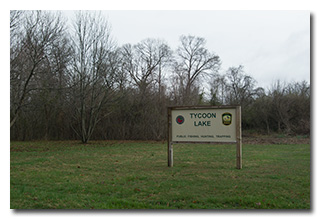 Following a visit to the MOVARC Hamfest in nearby Bidwell, Ohio, Eric and Miles visited Tycoon Lake Wildlife Area on a surprisingly cold, blustery, snowy, overcast morning, arriving at the park's boat-ramp area at 1315 UTC. Eric and Miles were accompanied by small dog Theo. Because of family plans for the afternoon and evening, this activation would necessarily need to be a quick one.

Upon arrival at the unoccupied parking area, Eric parked and he and Miles quickly deployed Eric's 28½' wire vertical on a Jackite 31' telescoping fiberglass mast and drive-on mount. Because of the cold and wind, Eric mounted his KX3 inside the car and was on the air at 1320 UTC.

Eric was pleased to find he had good cell-signal at this location, and he was able to spot himself to POTA Spots (link) and to use POTA Spots to identify possible park-to-park (P2P) QSO opportunities. Against the possibility of having no cell-signal, however, Eric had previously announced his activation so that POTA Spots might automatically spot him based on Reverse Beacon Network (RBN, link) spots once he began calling "CQ" and he had asked his friend K8RAT and K4SWL to watch for him on RBN. 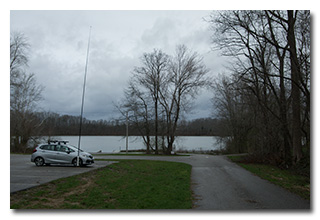 Eric began operations by checking POTA Spots for P2P QSO opportunities and at 1322 UTC he completed a P2P QSO on 40m with NN0TE who was activating J.N. Ding Darling National Wildlife Refuge (K-0243) in Florida.

In all, Eric made thirty QSOs, including one P2P QSO, in just over half an hour. All of Eric's QSOs were CW.

While taking photographs just prior to tear-down, as the sun was finally coming out from behind gray clouds, Eric was pleased to have had the chance to chat with Mark and Deb Summers, KE8OFV and KE8TSA, who stopped by for a short visit following their own trip to the MOVARC Hamfest. 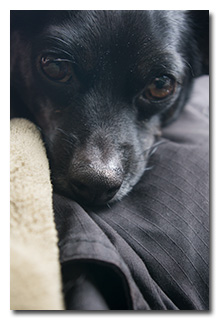 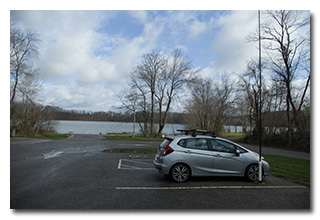 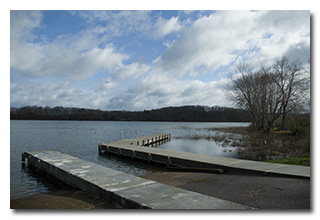