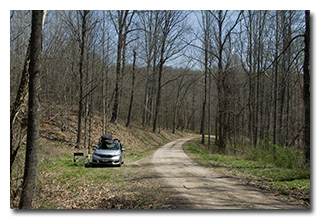 On Saturday, April 23, 2022, one member of the Southeast Ohio Radio Adventure Team (SEORAT) performed a successful activation of Turkey Ridge Wildlife Area in Ohio as part of the Parks on the Air (POTA; link) program.

Wishing to participate in QRP to the Field (QRPttf), Eric McFadden, WD8RIF, visited Turkey Ridge Wildlife Area on Bolster Hollow Road on a quickly warming and brutally sunny Spring morning. This was the fourth CW POTA activation of Turkey Ridge Wildlife Area, the first three being Eric's prior activations of this unit. As at his previous activations of this unit, Eric chose to perform this activation on Bolster Hollow Road, a road formerly used as an SCCA Pro Rally stage road in the Sunriser 400 Pro Rally. Eric was accompanied by little dog Theo. 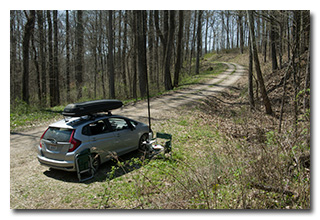 Eric and Theo arrived at the operating location on Bolster Hollow Road at about 1515 UTC. Eric quickly deployed the 28½' wire antenna on the 31' Jackite telescoping fiberglass mast and drive-on base and set up his KX3 on his folding camp-chair adjacent to the mast. Eric was on the air at 1523 UTC.

As at his previous activations of this unit, Eric had only minimal cell-signal at the operating location, enough to send text-messages but not to spot himself on POTA Spots (link) or to use POTA Spots to look for park-to-park (P2P) QSO opportunities. Eric had announced his activation beforehand on POTA Spots, and had asked his friends K8RAT and K4SWL to watch the Reverse Beacon Network (RBN, link). 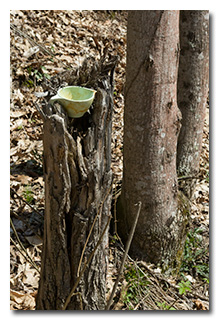 Eric began operations on 40m by selecting a frequency near the QRP calling frequency of 7.030 MHz and calling "CQ TTF" but didn't attemp to spot himself. Eric's first QSO came at 1526 with Mark, WB9HFK, in Illinois. This was followed at 1530 UTC by a QSO with Eric's friend Tom, K4SWL, in mountainous western North Carolina; at 1533 UTC by a QSO with Tom, W4TMW, in Georgia; and at 1534 UTC by a QSO with Kevin, K4DEF, in North Carolina. All four of these stations sent the entire QRPttF exchange of RST, SPC, and name, so it's likely all four were participating, at least to some extent, in QRPttF instead of hunting POTA activations.

Tom, K4SWL, spotted Eric to POTA spots following his QSO, and 1536 UTC the flood of POTA hunters arrived, starting with K3ES in Pennsylvania. After Eric was spotted, QSOs came steadily, with Eric's seventeenth QSO overall coming at 1548 UTC with N9DBJ in Indiana. This run on 40m included a P2P QSO with AC8RG who was activating Sycamore State Park (K-1995) in southwestern Ohio and QSOs with operators located in Illinois (2), North Carolina (3), Georgia, Pennsylvania (2), Maryland, Michigan (2), Ohio (2), and Indiana (3). None of the operators Eric worked after he was spotted sent the entire QRPttF exchange, so it's likely they were all POTA hunters.

Eric was disappointed in the apparent lack of participation in QRP to the Field. In all, Eric made seventeen QSOs, including one P2P QSO, in about twenty-five minutes. All of Eric's QSOs were CW and were made with five watts output. 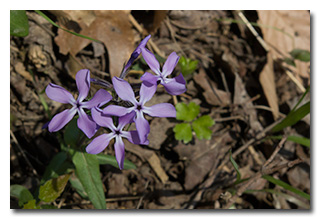 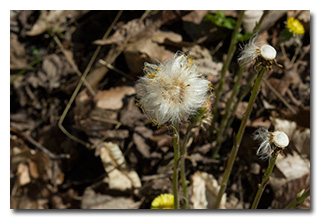 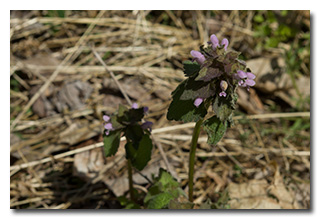