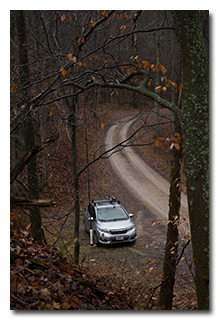 On Saturday, January 1, 2022, two members of the Southeast Ohio Radio Adventure Team (SEORAT) performed a successful activation of Turkey Ridge Wildlife Area in Ohio as part of the Parks on the Air (POTA; link) program.

Eric and Miles arrived at their selection operating location on Bolster Hollow Road at about 1620 UTC and chose to set up the station about 75 yards farther up the road than the location of Eric's previous activation. Eric and Miles quickly deployed the 28½' wire antenna on the 31' Jackite telescoping fiberglass mast and drive-on base and set up the KX3 inside the car. Eric was on the air at 1637 UTC.

Eric had only minimal cell-signal at the operating location, enough to send text-messages but not to spot himself on POTA Spots (link) or to use POTA Spots to look for park-to-park (P2P) opportunities. 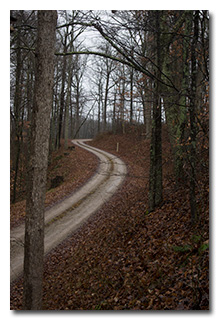 Eric began operations on 80m but no QSOs were made on this band at this time.

After the nice run on 40m, Eric returned to 80m and was quickly rewarded with a QSO at 1715 UTC with AF8E in Ohio. This was immediately followed by a QSO with Eric's good friend K8RAT, also in Ohio.

Switching to 20m, Eric's first QSO there came at 1721 with K7III in Washington. This was followed in rapid succession by a QSO with N1NU in Oklahoma, a P2P QSO with W4STT who was activating St. Sebastian River Preserve State Park (K-3659) in Florida, and a QSO with AB6QM in California. 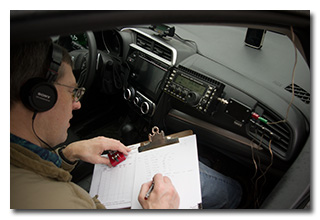 In all, Eric made forty QSOs in about forty-seven minutes. All of Eric's QSOs were CW and were made with five watts output. 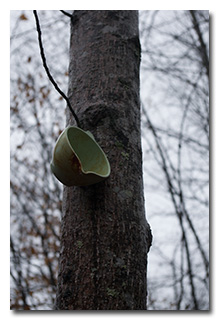 Miles did not operate but helped with station set-up and tear-down and performed all the activation photography.