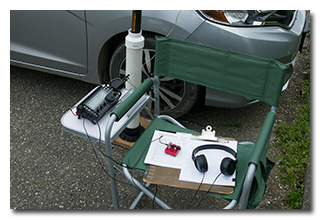 On Saturday, April 16, 2022, one member of the Southeast Ohio Radio Adventure Team performed a successful activation of Fox Lake Wildlife Area in Ohio as part of the Parks on the Air (POTA; link) program.

Following a successful activation of Turkey Ridge Wildlife Area (link), Eric McFadden, WD8RIF, visited Fox Lake Wildlife Area on a warm but overcast Spring afternoon, arriving at the northern parking area at about 1710 UTC. Eric set up his 28½' wire vertical on his Jackite 31' telescoping fiberglass mast and drive-on mount and set up his KX3 on his folding camp-chair placed at the base of the mast. Eric was on the air at 1719 UTC. 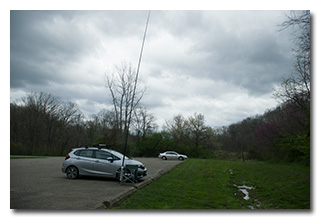 Eric began his operation by using POTA Spots to identify possible P2P QSO opportunities and immediately made a P2P QSO on 20m with KF8IV who was activating Sheldon Lake State Park (K-3056) in Texas.

Finding himself a frequency to run on 40m, Eric began calling "CQ POTA" and spotted himself to POTA Spots. His first QSO in this run came at 1724 UTC with K4WOP in Pennsylvania. QSOs came quickly, with Eric's eighth QSO in this run coming at 1730 UTC with W4KAC in North Carolina. This run included a QSO with Eric's good friend K8RAT in central Ohio and QSOs with operators located in Pennsylvania (2), Ohio, South Carolina, Virginia, North Carolina (2), and New Hampshire.

Checking POTA Spots for additional P2P QSO opportunities, at 1742 UTC Eric made a P2P QSO on 30m with K0BWR who was activating Flint Hills Trail State Park (K-5718) in Kansas.

Finding his own frequency to run on 30m, Eric's first QSO in this run came at 1755 UTC with VA2SS in Quebec. QSOs came quickly, with Eric's fourth QSO in this run coming at 1759 UTC with W8JS in Georgia. This run included QSOs with operators located in Quebec, Maine, Illinois, and Georgia.

In all, Eric made fourteen QSOs, including two P2P QSOs, in forty minutes. All of Eric's QSOs were CW and were made with five watts output.

Two unusual things happened during this activation. First, one of the two other cars in the parking lot during Eric's activation, the one closest to Eric's station, twice blasted its alarm, blowing its horn for what felt like minutes at a time, making so much noise Eric was completely unable to copy CW even with his headphones on. Second, when Eric walked around to take photos, he found a discarded black bra lying in the grass in front of the aforementioned car. Why was a bra just lying on the grass? Was the bra somehow related to the car with the alarm? 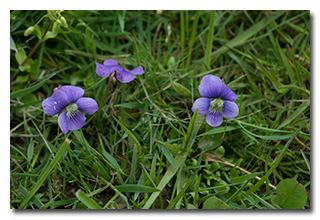 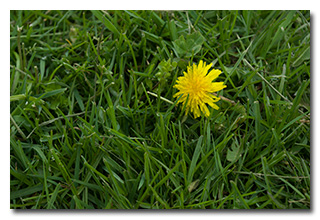 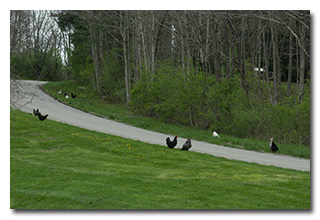 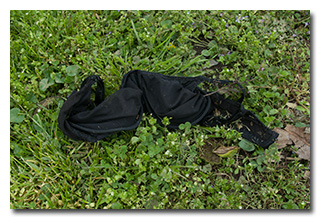