On Sunday, July 10, 2022, one member of the Southeast Ohio Radio Adventure Team performed a successful activation of Clouse Lake Wildlife Area in Ohio as part of the Parks on the Air (POTA; link) program. 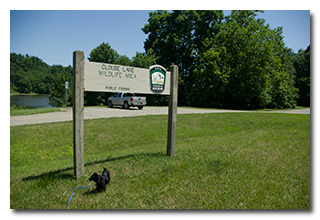 A full month since he made his most recent POTA activation, Eric McFadden, WD8RIF, visited Clouse Lake Wildlife Area on a beautiful, sunny, and not-too-hot July day. Eric was accompanied by his small dog, Theo. 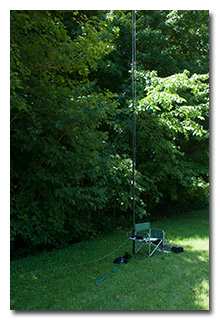 Eric arrived at Clouse Lake Wildlife Area at about 1530 UTC, finding one other vehicle in the parking lot and lots of shady space for an operating location to choose from. Finding a space in the shade, Eric deployed his 28½' wire vertical on his 31' Jackite telescoping fiberglass mast strapped to his folding camp-chair, and placed his Elecraft KX3 on the camp-chair's fold-up table. Eric was on the air at 1537 UTC.

Eric was pleased to find he had good cell-signal at his location, and he was able to spot himself to POTA Spots (link) and to use POTA Spots to identify possible park-to-park (P2P) QSO opportunities.

Despite knowing that 40m probably wouldn't be productive, Eric decided to start on 40m so that his friends K8RAT in central Ohio and K4SWL/VY2SW vacationing in Quebec might have a chance to work the park. After several minutes of calling CQ, and after receiving texts that his friends couldn't hear him, Eric ceased operation on 40m and moved to 20m.

Finding himself a frequency to run on 20m, Eric spotted himself and began calling CQ. Eric's first QSO came at 1544 UTC with AK9A in Wisconsin. QSOs on 20m came steadily, with Eric's tenth QSO coming at 1558 UTC with NOAIE in South Dakota. This run included a P2P QSO with WD5GRW who was activating Hagerman National Wildlife Refuge (K-0548) in Texas and QSOs with operators located in Wisconsin, Tennessee, Texas, New York, Quebec, Missouri, Alaska (!), Massachusetts, Minnesota, and South Dakota. 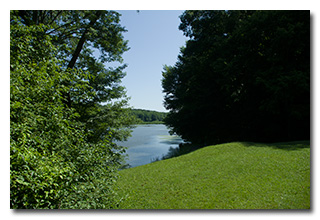 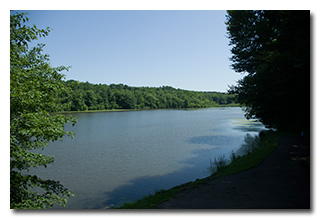 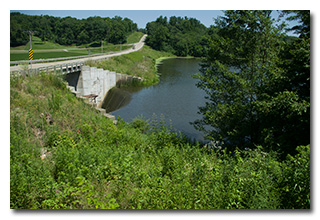 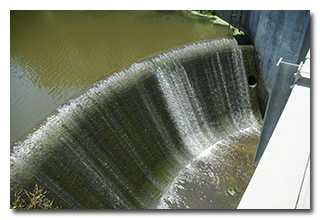 Deciding to try 40m again, Eric found a frequency to run, spotted himself, and began calling CQ, and was rewarded at 1608 UTC with a second QSO with AK9A in Wisconsin. 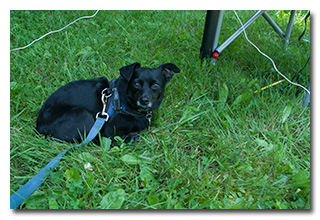 In all, Eric made eleven QSOs, with one P2P QSO, in just over half an hour. All of Eric's QSOs were CW and were made at the 5-watt level.