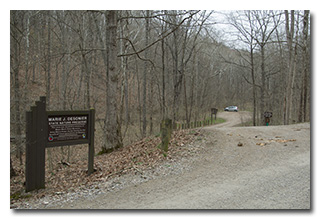 On Friday, March 25, 2022, one member of the Southeast Ohio Radio Adventure Team performed a successful activation of Desonier State Nature Preserve in Ohio as part of the Parks on the Air (POTA; link) program.

Following a successful activation of Muskingum River State Park at Beverly Lock #4 (link), Eric McFadden, WD8RIF, visited Desonier State Nature Preserve on a cold, blustery, overcast day, arriving at about 1800 UTC. Eric was accompanied by the small dogs, Mindy and Theo. This was the fifth CW POTA activation of Desonier State Nature Preserve, with all the previous CW activations having also been performed by Eric.

Upon arrival, Eric found the parking area to unoccupied. Eric parked and quickly deployed his 28½' wire vertical on a Jackite 31' telescoping fiberglass mast and drive-on mount. Because of the cold and wind, Eric mounted his KX3 inside the car and was on the air at 1806 UTC. 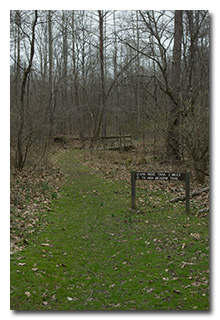 Switching to 20m, Eric began calling "CQ POTA" and spotted himself to POTA Spots. Several minutes of calling resulted in only a single QSO, at 1834 UTC, with KB2IOF in Texas.

Returning to POTA Spots to check for P2P QSO opportunities, at 1842 UTC Eric completed a P2P QSO on 40m with KE4EA who was activating Croft State Park (K-2891) in South Carolina.

In all, Eric made fourteen QSOs, including four P2P QSOs. All of Eric's QSOs were CW.

Following the activation, Eric walked a short distance down the Oak Ridge Trail to the north, leaving the dogs in the car because pets aren't allowed in Ohio State Nature Preserves. 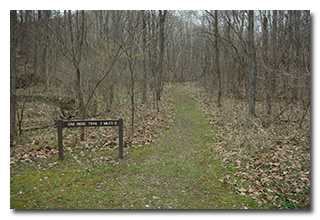 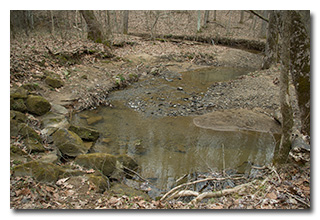 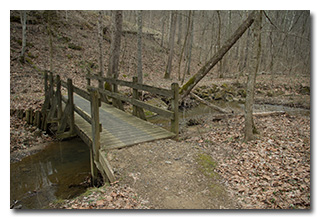 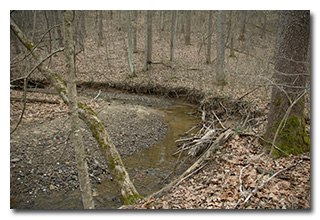 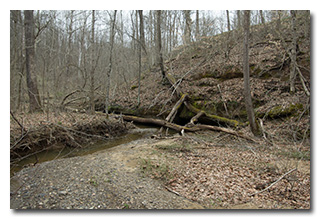