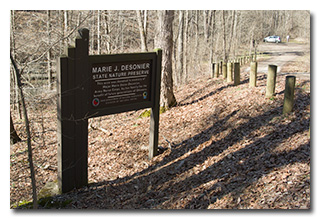 On Sunday, February 27, 2022, two members of the Southeast Ohio Radio Adventure Team performed a successful activation of Desonier State Nature Preserve in Ohio as part of the Parks on the Air (POTA; link) program. 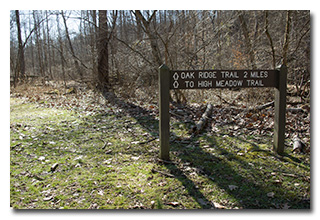 Eric had hoped to try his new W3EDP Jr. antenna on this activation, but when no quick deployment options were found, Eric and Miles instead deployed Eric's tried-and-true 28½' wire vertical on a Jackite 31' telescoping fiberglass mast and drive-on mount. Eric set up his KX3 inside the car and was on the air at 1900 UTC.

Eric began operations by consulting POTA Spots for P2P QSO opportunities but the pile-ups were too deep for all activations he tried so, rather than spend time trying to break the pile-ups, Eric decided to go to 40m to run a frequency. 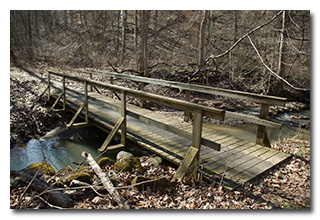 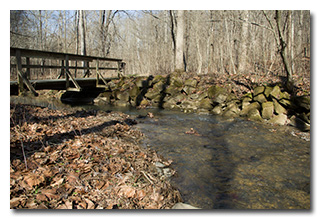 Finding himself a frequency on 20m to run, Eric called "CQ POTA" and was gratified to see that POTA Spots automatically updated his spot. Eric's first QSO on 20m came at 1936 UTC with NP3V in Puerto Rico. This was followed at 1939 UTC by a QSO with CU3DI in the Azores. Eric's third and final QSO on 20m came at 1939 UTC with a QSO with KG5U in Texas.

Finally, pausing again to check POTA Spots for P2P QSO opportunities, at 1941 Eric made a P2P QSO on 15m with KI5LKS who was activating Fannin Battleground State Historic Site (K-6555) in Texas.

In all, Eric made twenty-three QSOs, including four P2P QSOs. All of Eric's QSOs were CW and were made with five watts output.

Miles did not operate but helped with set-up and tear-down and looked after the small dogs.