This 228-acre wildlife area is situated in northeastern Ohio in Wayne County, approximately 1.2 miles west of Shreve, north of State Route 226. County Road 149 is on the western boundary, Clinton Township Road 138 is on the eastern boundary, and Clinton Township Road 316 runs east and west through the area. The area is characterized by moderate to steeply rolling topography with moderately fertile, well drained soils derived from glacial sandstone. 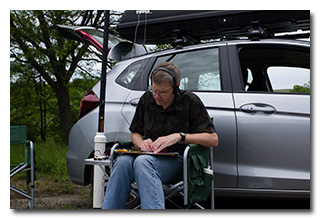 On Friday, June 4, 2021, two members of the Southeast Ohio Radio Adventure Team performed a successful activation of Shreve Lake Wildlife Area in Ohio as part of the Parks on the Air (POTA; link) program. This was to be the first of two parks to be visited on the first day of a two-day outing, and four additional parks were to be visited on the second day.

Eric had hoped his activation was to be the wildlife area's second activation, and the first CW activation. However, while still about an hour out, Eric learned from his friend Mike, K8RAT, that the park was even then being activated by WB8ERJ, and that WB8ERJ was using CW. Eric was slightly surprised upon their arrival to the wildlife area's main parking area at 1615 UTC to not find WB8ERJ still there. Eric and Miles quickly deployed Eric's 28½' wire antenna on a 31' Jackite telescoping fiberglass mast and drive-on base. Because the weather was so lovely, Eric set up his KX3 on his folding camp-chair and operated outside. Eric was on the air at 1629 UTC. 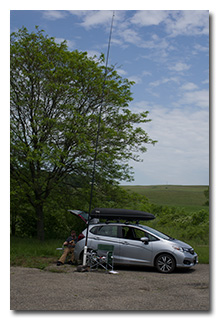 Eric began operations on 80m, in hopes that he could give work K8RAT. However, Eric made only one QSO on 80m, and that was with POTA super-hunter VE3LDT.

Eric paused to check for P2P opportunities and quickly made a P2P QSO on 20m with K4NYM who was activating Little Gator Creek Wildlife Area (K-6316) in Florida.

Switching to 30m, Eric made five QSOs in seven minutes.

Pausing again to look for P2P opportunities, Eric made a second P2P QSO with KD1JT at Eagle Landing State Park (K-1664), this time on 30m.

In all, Eric made twenty QSOs, including four P2P QSOs, in about forty minutes. All of Eric's QSOs were CW and were made at the 5-watt level.

Miles did not operate but helped with navigation, helped with set-up and tear-down, and did much of the activation photography.

Just as Eric and Miles were finishing tear-down of the station, WB8ERJ surprised them by driving up for a quick "eyeball QSO". 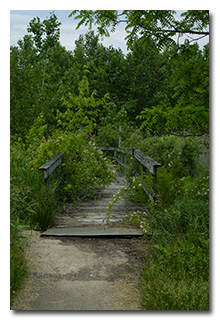 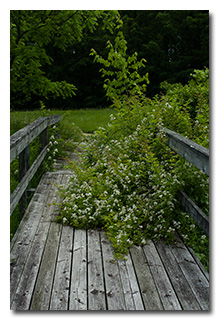 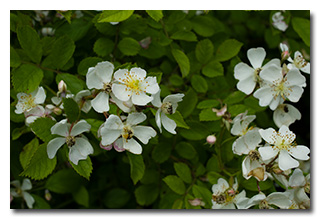