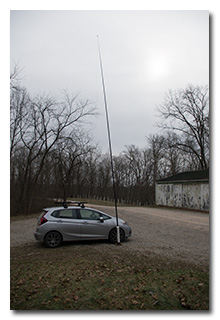 On Sunday, January 15, 2022, one member of the Southeast Ohio Radio Adventure Team performed a successful activation of Waterloo Wildlife Area in Ohio as part of the Parks on the Air (POTA; link) program.

Following a visit to the SCARF Hamfest at its new location in Shade, Ohio, Eric McFadden, WD8RIF, returned to Waterloo Wildlife Area on a cold, gray, mid-January morning, arriving at 1553 UTC and quickly deployed his 28½' wire antenna on his 31' Jackite telescoping fiberglass mast and drive-on base and set up his KX3 inside the car. Eric was on the air at 1600 UTC.

Eric began operations by looking for P2P QSO opportunities and at 1601 UTC he made a P2P QSO on 40m with WI2X who was activating Fort Tilden National Historic Site (K-8085) in New York. 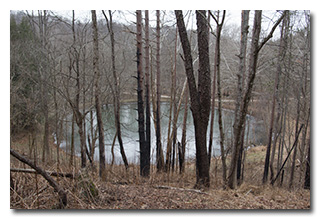 After the run on 40m, Eric again checked POTA Spots for P2P QSO opportunities and at 1634 UTC he made a P2P QSO on 40m with WY1U who was activating Wharton Brook State Park (K-1728) in Connecticut, and at 1641 UTC he made a second P2P QSO on 40m with WI2X who had by then moved locations and was performing a two-fer activation of Breezy Point Tip State Recreation Area (K-8084) and Gateway National Recreation Area (K-0680) in New York.

In all, Eric made twenty-five QSOs in forty-two minutes, all on 40m. All of Eric's QSOs were CW and were made at the 5-watt level. 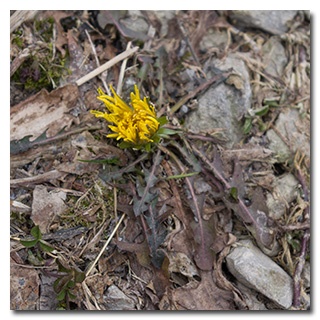