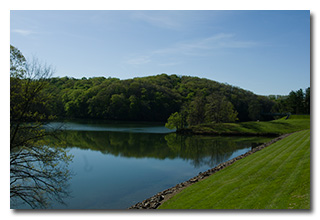 On Saturday, May 1, 2021, one member of the Southeast Ohio Radio Adventure Team performed a successful two-fer activation of Wayne National Forest (K-4521) and North Country National Scenic Trail in Ohio (K-4239) as part of the Parks on the Air (POTA; link) program. Eric McFadden, WD8RIF, performed the quick two-fer activation at Tom Jenkins Dam on a sunny, warming late morning. This would be Eric's nineteenth POTA activation of Wayne National Forest and his eighteenth POTA activation of North Country National Scenic Trail.

Eric arrived at Tom Jenkins dam at about 1315 UTC and, finding the parking lot nearly empty, quickly deployed his 28½' wire vertical on the Jackite 31' telescoping fiberglass mast and drive-on mount. Because of the cool temperature, Eric chose to set up his KX3 inside the car. Eric was on the air at 1326 UTC. 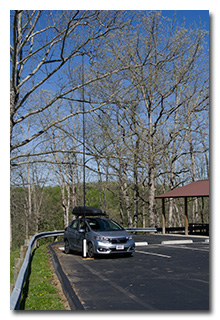 Finding himself a frequency on 40m, Eric spotted himself to POTA Spots and began calling "CQ POTA". QSOs came steadily, if not quickly, and within about twenty minutes Eric had made fifteen QSOs.

After the run on 40m, Eric again looked at POTA Spots for possible P2P QSOs but again found no CW activations he could hear well enough to try to work.

In all, Eric made fifteen QSOs. All of Eric's QSOs were CW and were made at the 5-watt level. 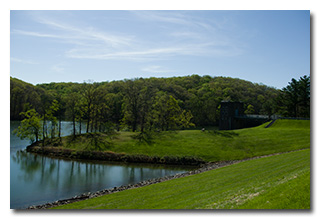 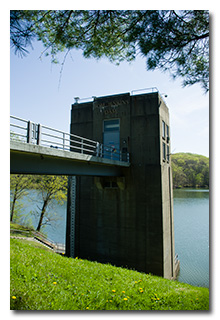 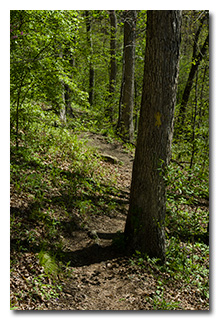 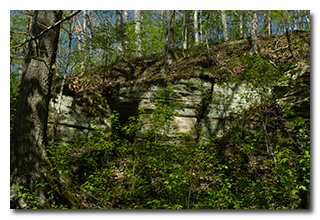 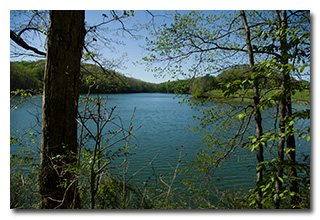 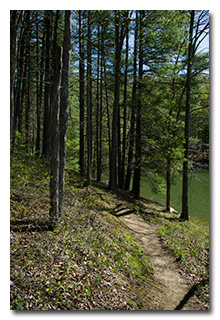 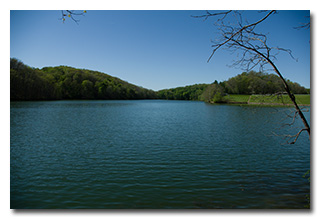 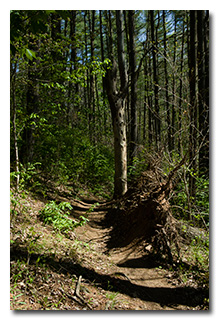