Most remote of all of the Muskingum River Parkway locks, Luke Chute is named out of spite for Luke Emerson, who built several mills on the river. The dam Emerson built for the mill here increased water power on the far side of the river, making it difficult for the rivermen to push their boats up the created rapids; in retaliation, they named the site "Luke Chute." Downstream of Luke Chute the river is remote and enjoys heavy wooded cover. 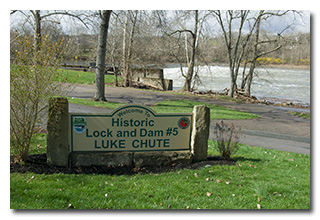 On Friday, April 1, 2022, one member of the Southeast Ohio Radio Adventure Team performed a successful activation of Muskingum River State Park in Ohio as part of the Parks on the Air (POTA; link) program.

Having decided that his goal within POTA for the next few months would be to earn the Oasis Repeat Offender Activator Award for Muskingum River State Park by visiting all ten of the river-navigation locks and dams that make up the state park, Eric McFadden, WD8RIF, returned to Luke Chute Lock and Dam #5 on a cold, windy day that alternately brought brilliant sunshine and dramatic skies, rain, graupel, and snow, arriving at the lock at about 1500 UTC. Eric was accompanied by the little dogs Mindy and Theo.

This was to be Eric's fourteenth activation of Muskingum River State Park, with his previous activations having occurred at...

On this particular day, the Earth was being pummeled by a double coronal mass ejection (CME) from the local star, and Eric knew that he would find it to be challenging to validate his activation using a simple field-antenna and 5w output under these conditions. Nevertheless, Eric looked forward to the challenge and had planned to stay at Luke Chute Lock #5 as long as necessary to validate his activation with the required ten QSOs. Here is a screenshot of the current solar and propagation numbers when Eric arrived to began his activation: 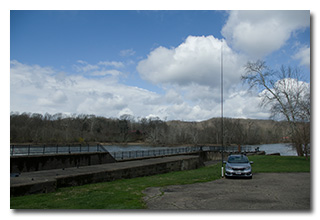 Arriving at the Luke Chute Lock #5, Eric found a pair of lock technicians on site having just started the process of flushing the lock in preparation for the operational season. Eric parked his car and, after greeting the technicians, walking the dogs, and taking advantage of the suddenly-beautiful light for photos, he deployed his 28½' wire vertical on a Jackite 31' telescoping fiberglass mast and drive-on mount and, because of the wind and intermittent precipitation, he set up his KX3 inside the car. Eric was on the air at 1519 UTC.

As at his previous visit to Luke Chute Lock #5, Eric found he had good cell-signal and he was able to spot himself on POTA Spots (link) and to use POTA Spots to identify possible park-to-park (P2P) QSO opportunities. 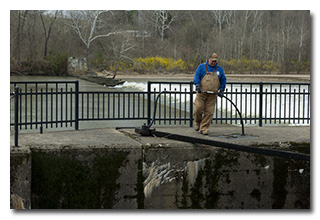 Eric began operations by looking at the solar and propagation numbers (see screen-capture, above) and at POTA Spots. Seeing that the propagation numbers indicated "poor" daytime conditions on 40m, and seeing on POTA Spots very few activators operating on 40m, Eric decided to begin his operation on 20m in hopes that the CME-enhanced SFI and SN indices would allow for propagation on that band. Eric found a frequency to run, began calling "CQ POTA", and spotted himself on POTA Spots. His first QSO came at 1522 UTC with N6MRS in Florida. QSOs came steadily, if not quickly, with Eric's ninth QSO coming at 1537 UTC with W6OUL in California. During this run, a period of strange "telephone ring-tone" interference occurred which almost prevented the completion of a QSO with IW2NXI in Italy. This run included QSOs with operators located in Florida, Kansas, Oklahoma, Italy, Texas (2), Colorado, and Washington. 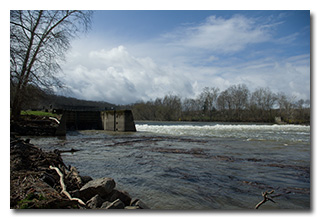 During a lull following the QSO with W6OUL, Eric paused to checked POTA Spots for P2P QSO opportunities and at 1545 UTC he succeeded in completing a P2P QSO on 20m with AA5AD who was activating DeGray Lake Resort State Park (K-1080) in Arkansas. Eric tried but ultimately failed to make a P2P QSO on 20m with KT7RC who was activating Juan Bautista de Anza National Historic Trail (K-4571) in Arizona.

Returning to run his own frequency on 20m, Eric made three additional QSOs. The first came at 1552 UTC with NZ7Q in New Mexico, the second came at 1559 UTC with W5RIF in Texas, and the third came at 1601 UTC with N5URD in Louisiana.

In all, Eric made thirteen QSOs, including one P2P QSO, in about forty-two minutes. All of Eric's QSOs were CW and were made with five watts output. 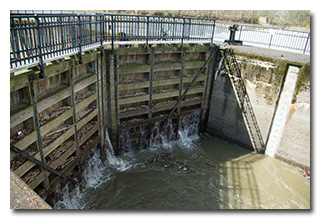 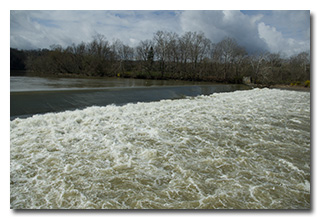 Looking up-river at the dam. 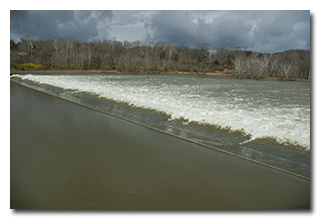 Looking down-river at the dam. 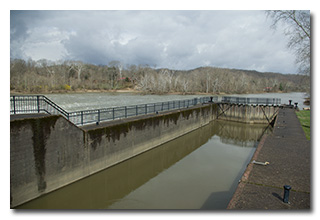 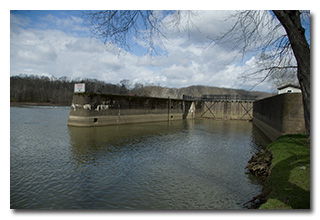 Looking at the lock from up-river, at water-level.


Addendum, April 4, 2022: This would turn out to be little Mindy's last trip to a park. After a sudden and very rapid decline on the evening of April 1, Mindy died at an emergency veterinary clinic sixty-two miles from home late on April 2, 2022. The sweet little rescue-dog with the unknown history came into Eric's and his wife Vickie's home in the summer of 2018 and in her short time there made herself a vital and important part of their lives. Mindy's death has left a large hole in Eric and his wife Vickie's lives that will take a long time to fill. 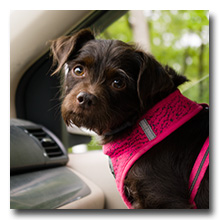 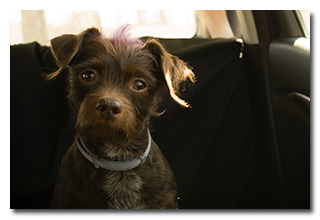 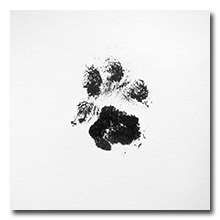 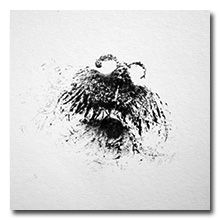