(Stockport Lock & Dam #6) was constructed in part with ashlar sandstone. The restored Stockport Mill – an inn, restaurant and gift shop – sits across the river from the lock. This three-story mill is the only mill left of the many that once lined the banks of the Muskingum and serves as a reminder of the economic impact that dams had on commerce in the Muskingum River Valley. Look for the blue blazes of the Buckeye Trail, a statewide backpacking and hiking trail that crosses through Stockport and goes over the Stockport Bridge. 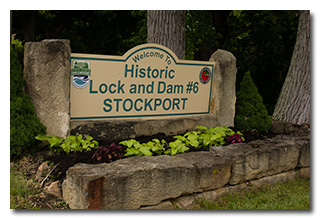 On Saturday, May 29, 2021, one member of the Southeast Ohio Radio Adventure Team performed a successful activation of Muskingum River State Park in Ohio as part of the Parks on the Air (POTA; link) program.

Eric McFadden, WD8RIF, performed the activation at Stockport Lock & Dam #6 on a cold, drizzly morning, arriving at 1440 UTC to find the lock unoccupied except for the lock-operator. Eric parked, deploying his 28½' wire antenna on his 31' Jackite telescoping fiberglass mast and drive-on base and set up his KX3 inside the car. Eric was on the air at 1453 UTC. 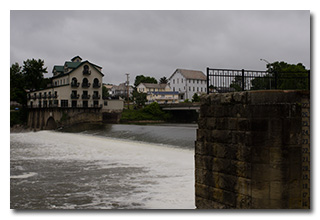 Upon arrival, Eric was surprised to find he had absolutely no cell-signal but was pleased that a re-boot of his smartphone produced four bars of 4G signal. Eric was able to spot himself to the POTA Spots website (link) and look for park-to-park (P2P) QSO opportunities.

Eric was disappointed but not terribly surprised to find a high RF noise floor at this location, having experienced a high noise floor at his previous activation here in 2018 (link). The noise was a broad-band "digital" hash that registered S5 in the lower part of the 40m CW band and S3 above 7100kHz.

Eric began operations by looking at POTA Spots for P2P opportunities and almost immediately he succeeded in making a P2P QSO on 20m with K4NYM who was activating Fort Foster State Historic Site (K-3621) in Florida. 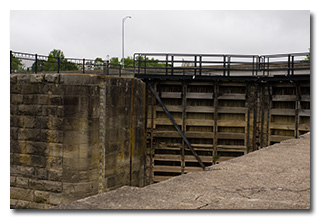 Switching to 40m, Eric tuned way up in the CW portion of the band to minimize the digital-hash and received an answer to his very first call of "CQ POTA" even before he finished spotting himself on POTA Spots. QSOs came steadily, with Eric's sixth QSO on 40m coming in only eleven minutes.

Pausing to check POTA Spots again for P2P opportunities, Eric made a P2P QSO on 17m with K4NYM who was still activating Fort Foster State Historic Site (K-3621) in Florida.

Returning to his frequency on 40m, Eric made an additional three QSOs in about four minutes.

Switching to 30m, Eric was surprised to again receive an answer to his very first call of "CQ POTA" even before he finished spotting himself to POTA Spots. QSO came quickly, with Eric's twelfth QSO on 30m coming in just twelve minutes.

I all, Eric made twenty-three QSOs, including two P2P QSOs, in forty minutes. All of Eric's QSOs were CW and were made at the 5-watt level. 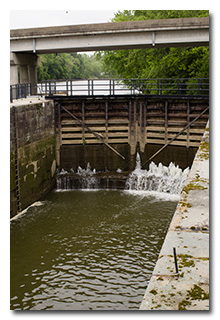 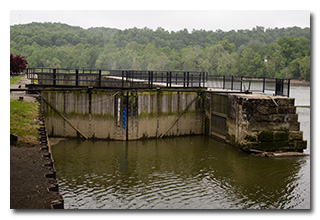 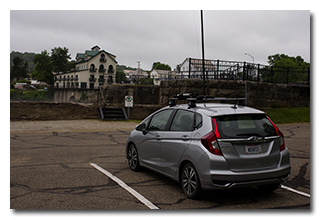