Flight of the Bumblebees RATpedition! 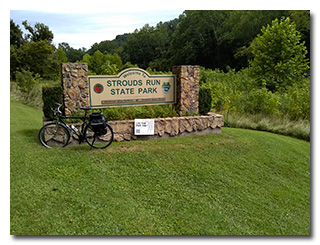 On Sunday, July 31, 2022, one member of the Southeast Ohio Radio Adventure Team performed a successful activation of Strouds Run State Park (K-1994) as part of the Parks on the Air (POTA; link) program while also participating in the Adventure Radio Society's Flight of the Bumblebees (FoBB) field operating event as Bumblebee #11.

Within the event, "Bumblebees" are encouraged to use human-power to get to their operating locations. After considering various bicycle-accessible locations within Strouds Run State Park, Lake Hope State Park, and Zaleski State Forest, Eric McFadden, WD8RIF, decided to perform a bicycle-portable activation of Strouds Run State Park at the park's Bulldog Shelter, choosing this location because of the available covered picnic shelter, cell-signal, and toilet. 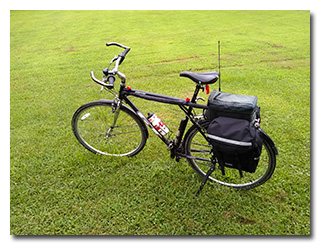 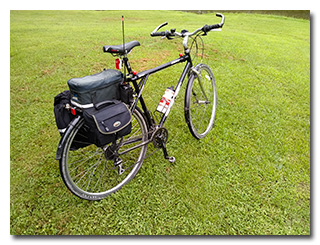 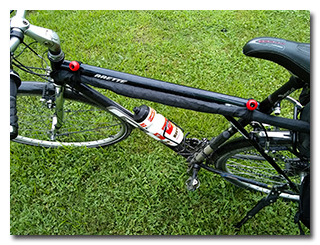 When Eric had checked the weather forecast on Saturday evening, the forecast for Sunday called for a 30% chance of rain. On Sunday morning, however, the forecast called for a 90% chance of rain until 1pm—and rain it did, all morning, until just about 1pm, the start-time of the four-hour FoBB event. Not relishing the idea of bicycling in the rain, Eric delayed the start of his ride until after the rain had stopped. Because the ride from home to the Bulldog Shelder would take Eric almost an hour to complete, waiting for the rain to stop meant he had lost at least an hour of operating time in the four-hour FoBB event.

Eric arrived at the Bulldog Shelter within Strouds Run State Park at about 1800 UTC—a full hour after the start of FoBB—and was happy to find that the picnic shelter was unoccupied. Eric took some photos and then set up his station as quickly as he could, strapping his Goture Red Fox Super Hard 720 carbon-fiber mast securely between his bicycle's second water-bottle cage and his bicycle's top-tube and deploying his 28½' end-fed wire antenna as a sloper between the top of the mast and his Elecraft KX3 set up on a picnic table within the picnic shelter. Eric was on the air at about 1820 UTC. 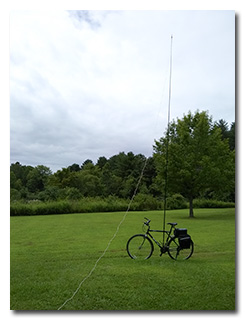 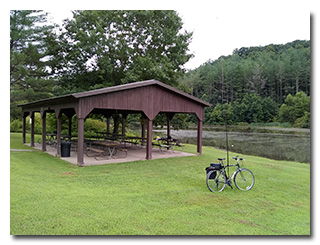 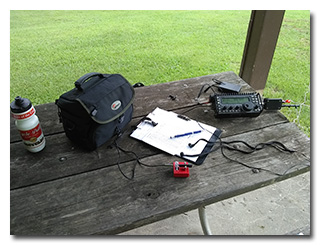 As expected, Eric found he had good cell-signal at this location and would be able to spot himself on the POTA Spots website and to use POTA Spots to identify possible Park-to-Park (P2P) QSOs. However, he decided to concentrate first in making FoBB QSOs and resort to POTA Spots only if he had trouble making the ten QSOs to validate the activation of Strouds Run State Park.

Fully expecting 40m to be useless due to the ongoing solar storm, Eric began operations on 20m by hunting for FoBB "Bumblebees". The 20m band was generous, and Eric managed to work six Bumblebees on 20m within eighteen minutes.

Finding his own frequency to run on 20m, Eric began calling "CQ BB" and his first and only QSO in this run came at 1848 UTC with W2GIW in New Jersey, who was not participating in FoBB, and was running 100 watts.

After several minutes of fruitless calling, Eric spotted himself to POTA Spots, but this failed to produce any additional QSOs on 20m.


Because he was looking at almost an hour of bicycle ride to get home, Eric chose to finish his operation at this point, happy to have completed seven FoBB QSOs on 20m and eleven POTA QSOs on 40m. 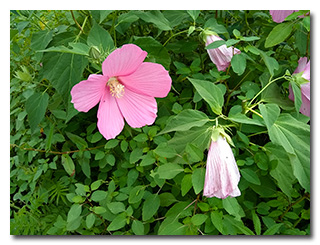 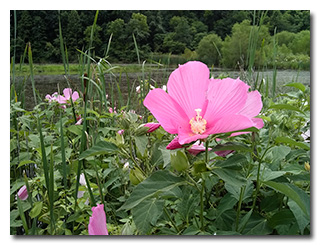 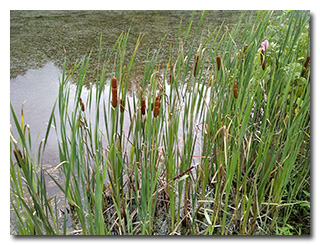 In all, Eric made eighteen FoBB-eligible QSOs in just about an hour of operating time. (And, because the two P2P two-fer QSOs each count as two QSOs, these eighteen QSOs count as twenty QSOs within POTA.) All of Eric's QSOs were CW and were made at five watts output.

With the eighteen QSOs and six Bumblebees as multipliers, Eric's calculated score is 324 points.

Eric was pleased to find that his new KX3 Mini Travel Kit traveled well on the bicycle, even on the steep hills. Eric was also pleased to find that the Goture Red Fox Super Hard 720 carbon-fiber mast traveled well on his bicycle's top-tube, particularly if the thinner end is pointing toward the back of the bicycle. The only problem found with the rest of the KX3 Mini Travel Kit is that the CW paddle picks up some RF during transmit when the 28½' wire and three 17' counterpoise wires are fed through the 4:1 balun. (Would a 4:1 unun work better than a balun in this situation? Eric thinks so and will do some experimentation.)

Round-trip, Eric bicycled 18 miles, climbing 1,484 feet, on his ride from his home to the Bulldog Shelter and back to his home. View the map of the ride: