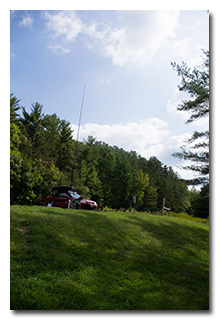 On Saturday, September 7, 2019, one member of the Southeast Ohio Radio Adventure Team performed a successful activation of Strouds Run State Park in Ohio as part of the Parks on the Air (POTA; link) program. Eric McFadden, WD8RIF, performed the activation at the Bulldog Picnic Shelter while other members of the Athens County Amateur Radio Association (link) activated the same park using SSB in the PCARS Ohio State Parks on the Air (OSPOTA, link) operating event.

Eric, who is president of ACARA and served as captain for this year's OSPOTA operation, arrived at the Bulldog Picnic Shelter at about 1230 UTC and unloaded his car of just about everything the ACARA would need to activate Strouds Run State Park: the ACARA's Elecraft K3 transceiver and power supply; a logging computer; an 80/40m fan dipole, feedline, and mast; and a 2kW Honda inverter-generator, fuel, ground rod, fire extinguisher, and extension cords. Josh Cash, KE8EAS, and Bob Moore, KC8KSM, arrived about 1300 UTC and the trio erected the mast, hung the antenna, and set up the K3 and logging PC on a picnic table inside the shelter house. About this time, Drew McDaniel, W8MHV, arrived with the only significant item still needed: the LDG automatic antenna tuner. Eric started the generator and verified operation of the K3 and the logging PC and N1MM Logger+ software.

At 1400 UTC, OSPOTA began and, once he was confident that Josh knew how to operate the K3 and the N1MM software, Eric set up his POTA station in the Bulldog Picnic Shelter's parking lot. Eric deployed his 28½' wire vertical on his 31' Jackite pole that was held upright by a drive-on base. Eric set up his KX3 on a folding camp-chair adjacent to the mast. 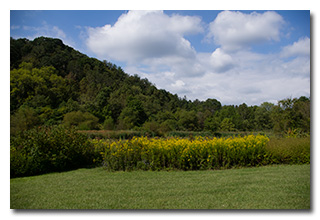 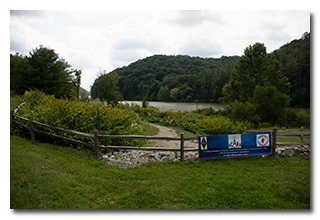 Eric was pleased to find he had a bit of cell-signal and sent his good friend and fellow SEORAT-member K8RAT, Mike, a text to listen for him on a pre-arranged 80m frequency. Eric began calling "CQ POTA" on 80m and almost immediately a QSO with Mike was achieved at 1444 UTC.

Switching to 40m, Eric found a clear frequency and began calling CQ. His first QSO on 40m came at 1454 UTC with VE3LDT. Band conditions were good and during this sitting, Eric managed to make ten QSOs on 40m in about twelve minutes, with his tenth QSO on 40m coming at 1506 UTC with KY9I.

Eric changed to 20m but no QSOs resulted from his calls there, perhaps because the cell-signal had disappeared and Eric was unable to ask K8RAT for a spot with the new frequency.

Pleased that he had achieved the ten QSOs required to validate his activation, and seeing that it was time for Josh to leave the ACARA OSPOTA operation, Eric took a break from his POTA operation to get Jeff Slattery, N8SUZ, up to speed on the Elecraft K3 and N1MM software.

Eric took another break from POTA in order to spend time with the ACARA gang. Eric's son Miles, KD8KNC, arrived at about 2000 UTC with the propane grill for the club's 5pm cookout/pot-luck and he brought little black Theo-dog with him. After Theo met all the ACARA members, Eric spent some time walking the paths through the lovely wildflower plantings with him. 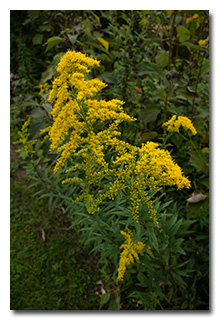 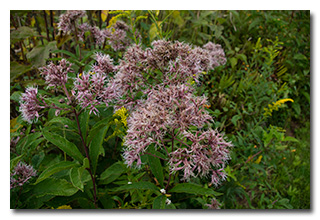 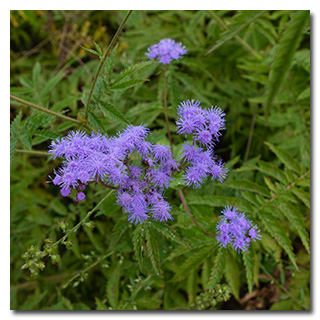 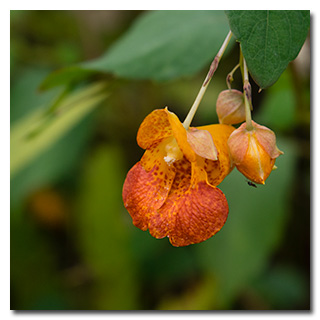 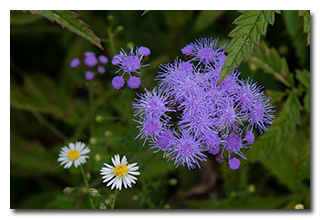 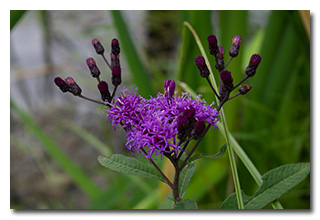 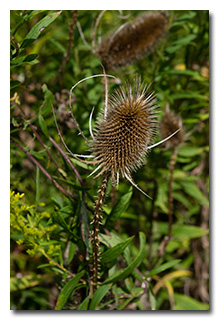 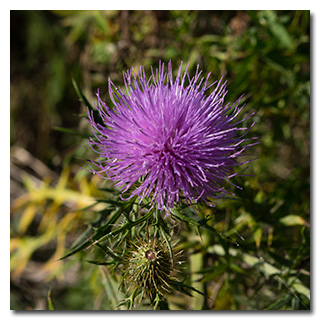 Eric had intended to return to his POTA operation and, because he's primarily a CW operator, he had intended to not operate SSB in the ACARA's OSPOTA operation, but when Jeff had to leave and no one else stepped up to grab the microphone, Eric spent some time operating phone in support of the OSPOTA effort. Then, it was time for the cookout/pot-luck, and then it was time to help Bob Curtis, KD8FRQ, make the final OSPOTA QSOs of the operation, and then OSPOTA was over and it was time to tear down both stations.

Given that this was Eric's third CW POTA activation of Strouds Run State Park, and that KE8EAS had also already performed a CW POTA activation of the park, Eric had expected to have some difficulty in making the ten QSOs required to validate his activation and was very pleased that he was able to make fourteen QSOs in-and-around time spent participating in OSPOTA with the ACARA. 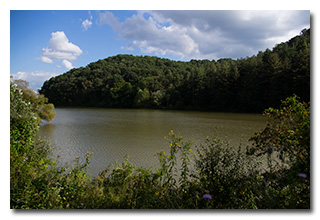 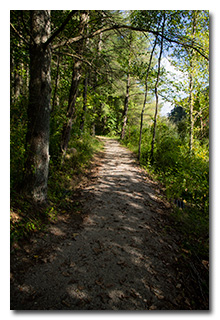