Rocky Fork State Park is a paradise for outdoor enthusiasts in southwest Ohio. Unlimited horsepower boating allows for excellent skiing on the 2,080-acre lake which also provides catches of bass, muskellunge and walleye for skilled fishermen. Nearby, a scenic gorge, dolomite caves and natural wetlands add to the popularity of this recreation area. 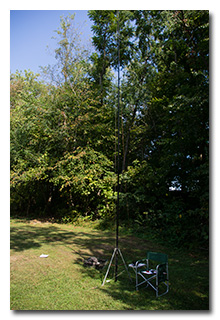 On Saturday, September 21, 2019, one member of the Southeast Ohio Radio Adventure Team performed a successful activation of Rocky Fork State Park in Ohio as part of the Parks on the Air (POTA; link) program. Eric McFadden, WD8RIF, was accompanied by his wife Vickie, KC8MAJ, and their two small dogs, Theo and Mindy.

After a successful activation at Paint Creek State Park (link), the quartet arrived at the Rocky Fork State Park with plenty of time to explore and seek out a good operating location. They looked first at the Blinco Bay fishing pier and picnic area but decided their two small dogs would bother the fisherman there. After exploring the entire length of East Shore Drive, Eric chose to set up in a quiet and un-named cul-del-sac pull-off area that offered a nice view of Rocky Fork Lake and tall shade trees shade to sit under during the operation. Eric and Vickie deployed Eric's 28½' wire vertical supported on his 33' MFJ-1910 telescoping fiberglass mast and set up Eric's KX3 transceiver on his folding camp-chair. Eric was on the air at 1902 UTC.

Eric started operations on 80m and succeeded in making a QSO with his friend and fellow Radio Adventure Team member Mike, K8RAT, at 1905 UTC.

Switching to 40m, Eric found the band to be much quieter than it had been earlier in the day at Paint Creek State Park and the QSOs came so quickly Eric had trouble filling out his logsheet in real-time. Eric's first QSO on 40m came at 1907 UTC with VE3KQN. Just twenty-one minutes later at 1928 UTC Eric worked WA9LEY for his 16th QSO on 40m. One of Eric's 40m QSOs was a Park-to-Park QSO with KD3D who was activating Chapman State Park, K-1339, in Pennsylvania.

Switching back to 80m, Eric made his twenty-first and final QSO, a scheduled QSO with his father, W8EOG, at 1943 UTC. 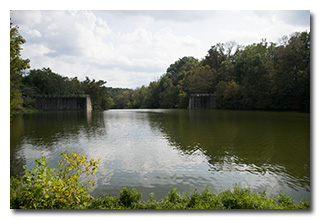 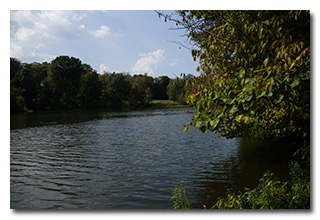 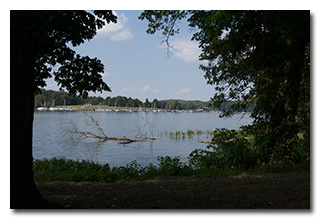 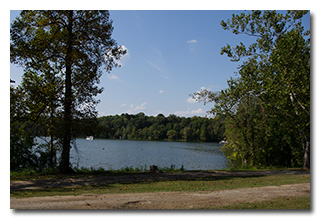 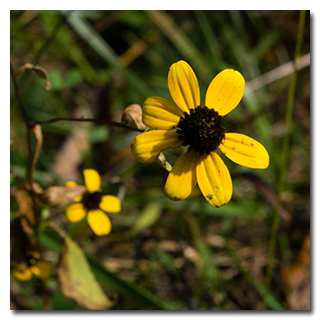 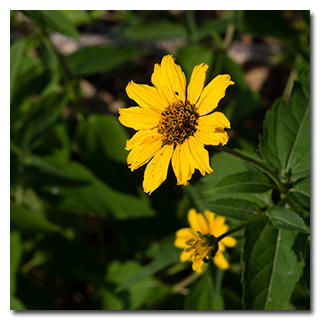