Located in the Appalachian foothills near the Scioto River, the cultural history of the region dates back to the early moundbuilders. The rugged region surrounding Lake White State Park offers all the ingredients for a great day outside. Water sports enthusiasts will enjoy boating, paddling and fishing. For those who prefer land, the park offers scenic picnic areas. 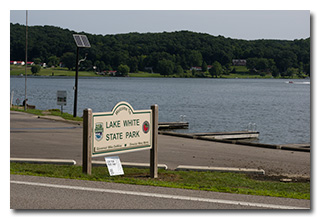 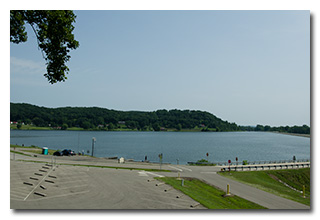 Eric arrived at Lake White State Park at 1430 UTC and was pleased to find that the hillside picnic shelter area was unoccupied. After selecting a parking place, Eric quickly deployed his 28½' wire vertical on his Jackite 31' telescoping fiberglass mast and drive-on mount. Because of his aggressive schedule, Eric set up his KX3 inside his car. Eric was on the air at 1443 UTC. 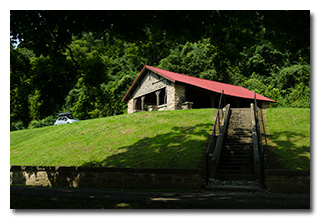 After checking POTA Spots, Eric made a final P2P QSO on 40m with N3KAE who was activating Pinchot State Forest (K-5473) in Pennsylvania.

In all, Eric made twenty QSOs, including three P2P QSOs. All of Eric's QSOs were CW and were made at the 5-watt level. 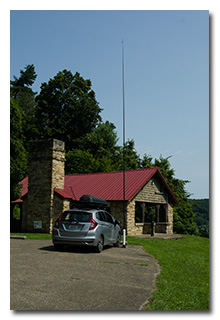