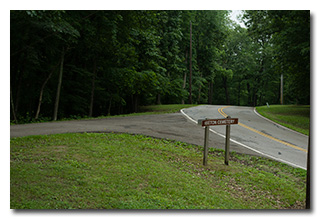 Eric and the dogs arrived at Keeton Cemetery at about 1350 UTC. While Mindy-dog explored, Eric quickly set up his 28½' wire vertical on his Jackite 31' telescoping fiberglass mast and drive-on mount and, because of the drizzle and threat of heavier rain, set up his KX3 inside his car. Eric was on the air at 1410 UTC. 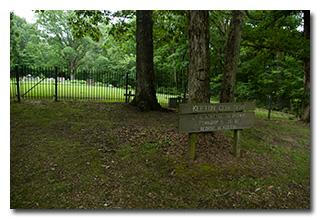 Eric began operations on 40m by letting his KX3 send "CQ POTA" while he began to spot himself to POTA Spots using his smartphone. However, before he could finish placing his spot, his calls were answered by KC5F in North Carolina. Once spotted, Eric had a nice run of thirteen QSOs in sixteen minutes. This run included a park-to-park (P2P) QSO with WB2SMK who was activating Erie Canalway Heritage Corridor National Park Reserve (K-6532) in New York.

In all, Eric made fourteen QSOs, including one P2P QSO, in about half an hour. All of Eric's QSOs were CW and were made at the 5-watt level. 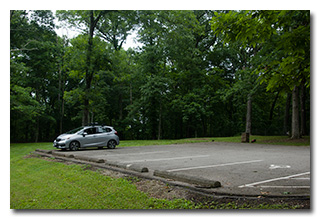