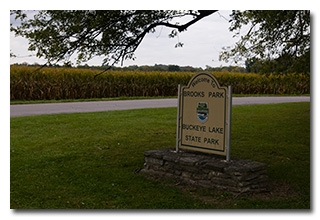 On Friday, October 3, 2020, one member of the Southeast Ohio Radio Adventure Team performed a successful activation of Buckeye Lake State Park in Ohio as part of the Parks on the Air (POTA; link) program.

On a cool, overcast early Fall day, while enroute to a family birthday celebration, Eric McFadden, WD8RIF, performed the activation of Buckeye Lake State Park at Brooks Park on the south-western shore of Buckeye Lake. Eric was accompanied by his daughter Kate.

Eric and Kate arrived at the Brooks Park in Buckeye Lake State Park at about 1915 UTC to find the park essentially empty, with lots of space for a socially-distanced activation. Before setting up his station, Eric and Kate explored a bit, hoping to find Eric's USAF boonie hat which had gone missing on or about the day of Eric's previous activation at Buckeye Lake (link) about a month prior. Not surprisingly, the hat was not found. Returning to the car, Eric deployed his 28½' wire antenna on his 31' Jackite telescoping fiberglass mast and drive-on base. Because of the cool temperature, Eric deployed his KX3 inside his car. Eric was on the air by 1939 UTC. 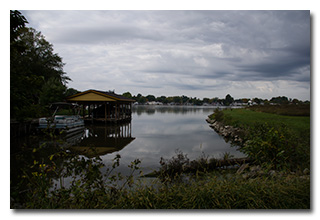 Having good cell-signal at the site, Eric self-spotted himself to POTA Spots (link) and began operations on 80m.

After a few minutes of calling "CQ" failed to produce any QSOs, Eric checked POTA Spots for possible park-to-park (P2P) QSOs and made a P2P QSO on 40m at 1342 UTC with NA9M who was activating Cross Plains State Park (K-1448) in Wisconsin. Returning to 80m to call "CQ", Eric's only QSO on 80m came at 1348 UTC with K4ISW in Virginia.

Switching to 40m, Eric's first QSO there came at 1357 UTC with K1ERE in Kansas. QSOs came quickly, with Eric's thirteenth QSO on 40m coming at 1411 UTC with KD1CT in New Hampshire. 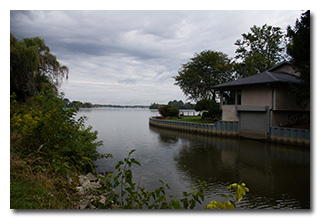 Switching to 20m, Eric's first QSO there came at 1416 UTC with DL3DXX in Germany. QSOs came steadily, with Eric's seventh QSO on 20m coming at 1422 UTC with F6EOC in France. Immediately after the QSO with F6EOC, a strong local noise-source appeared, rendering it impossible to continue making QSOs on 20m; this was a disappointment to Eric because he had heard right before the noise started that other European stations were waiting to work him. The run of 20m QSOs included QSOs with DL2USA in Germany, ON4VT in Belgium, and OH1XT in Finland.

Because of the need to proceed to the family birthday celebration, Eric did not try to make any QSOs on 30m.

In all, Eric made twenty-two QSOs, which included one P2P QSO. All of Eric's QSOs were CW and were made at the 5-watt level. 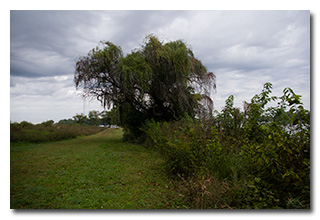 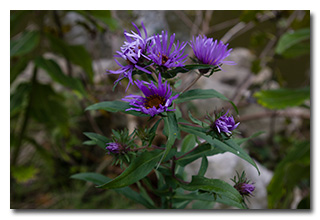