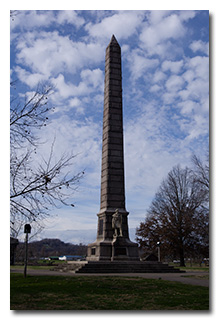 On an unseasonably warm but blustery day, Eric McFadden, WD8RIF, performed the activation of Tu-Endie-Wei State Park on the back porch of the Mansion House. Eric was accompanied by the two small dogs, Mindy and Theo.

The trio arrived at the park at about 1810 UTC. After walking the two little dogs and considering places to set up his station, Eric decided to set up on the back porch of the 1796 Mansion House, choosing this location for protection against the wind and because he would be able to strap his 33' MFJ telescoping fiberglass mast to a fencepost, avoiding the need to drive stakes into the park's lawn. Eric deployed his 28½' wire antenna as a sloper and deployed only two counterpoise wires instead of his usual three, so as to avoid a trip-hazard. Eric deployed his KX3 on his folding camp-chair on the porch behind the Mansion House. Eric was on the air at 1821 UTC.

Eric found he had excellent cell-signal and was able to self-spot himself on the POTA Spots website and to look for park-to-park (P2P) QSO opportunities.

Eric began operations on 80m and his first QSO came at 1824 UTC with his good friend K8RAT in Ohio. QSOs came steadily, with Eric's fifth QSO coming at 1830 UTC with NO8C. Perhaps not surprisingly, Eric's KX3 was able to get a better match with the antenna arranged as a sloper with two radials than when the antenna is arranged as a vertical with three radials; Eric suspects this is because of increased ground-losses due to the lower number of radials.

Switching to 40m, Eric's first QSO came at 1833 UTC with KG8P in Michigan. QSOs came quickly, with Eric's sixteenth QSO on 40m coming at 1852 UTC with K9EXY in Indiana. Because the dogs were showing signs of being cold, Eric chose to not switch to 20 or 30m.

In all, Eric made twenty-one QSOs. All of Eric's QSOs were CW and were made at the 5-watt level. 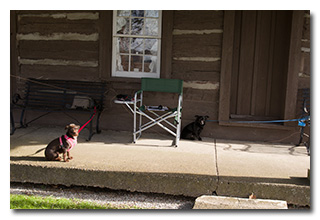 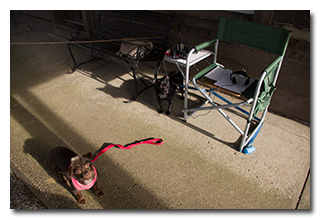 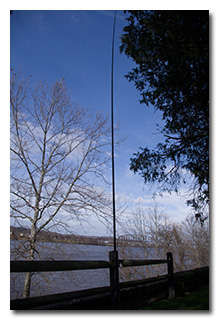 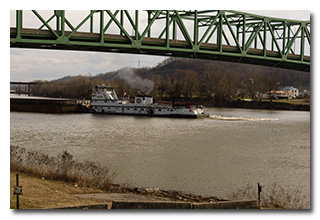 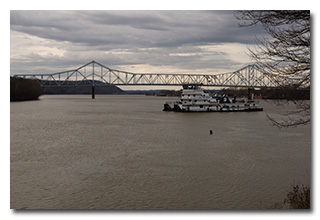 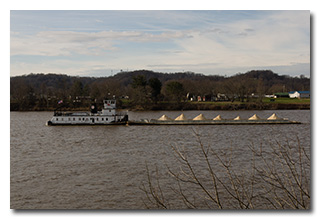 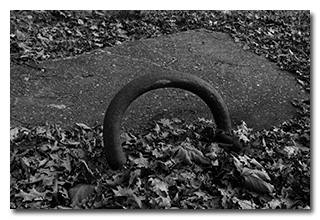