The 36-room fieldstone lodge at this resort is named in honor of Jesse Hilton Stuart (1906-1984), Poet Laureate and native of Greenup County. Peruse Stuart’s works and personal mementos in the lodge reading room. Most of the rooms feature private patios and balconies overlooking beautiful Greenbo Lake. 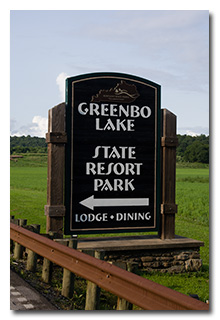 Eric arrived at the Greenbo Lake State Resort Park "Jesse Stuart Lodge" at about 2115 UTC and, after selecting a parking place in the most remote corner of the parking area, deployed his 28½' wire vertical on his Jackite 31' telescoping fiberglass mast and drive-on mount. Because of the lingering possibility of rain and thunderstorms, and because of his aggressive time schedule, Eric set up his KX3 inside his car. Eric was on the air at 2136 UTC. 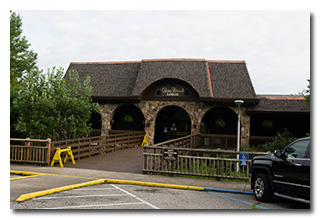 Eric began operations by checking POTA Spots for P2P QSO opportunities and at 2140 UTC he made a P2P QSO on 20m with WD5GRW who was activating Hagerman National Wildlife Refuge (K-0548) in Texas.

Finding his own frequency to run on 40m, Eric made eleven QSOs between 2142 UTC and 2200 UTC. This run included a P2P QSO with ND9M who was activating Greenbrier State Park (K-1575) in Maryland. 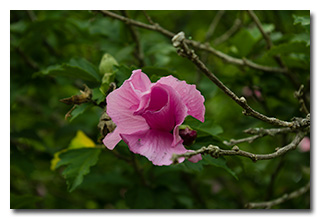 Finding a frequency to run on 30m, Eric made four additional QSOs between 2209 UTC and 2216 UTC. This run started with a P2P QSO with special-event station W0W who was activating California National Historic Trail (K-4566) in Missouri. 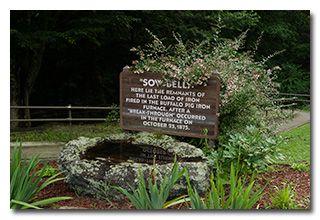 Finally, after checking POTA Spots again for P2P QSO opportunities, at 2218 UTC, Eric made a P2P QSO on 40m with AB9HP who was activating Lieber State Recreation Area (K-5685) in Illinois.

Because he was rapidly running out of UTC-day, Eric tore down his station in order to proceed to his final location.

In all, Eric made twenty QSOs, including six P2P QSOs. All of Eric's QSOs were CW and were made at the 5-watt level. 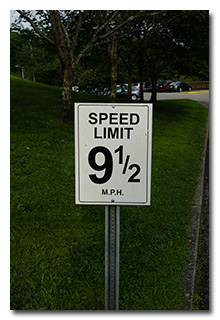 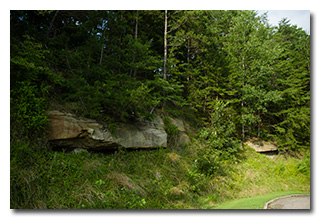 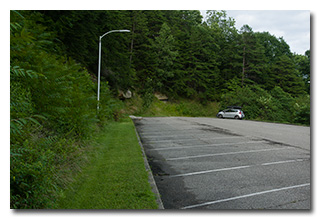