The pair arrived at the Boston Store Visitor Center to find it nearly empty of visitors. After Eric stamped his Passport 2016 and then he and Miles drove the short distance north to the Columbia Run Picnic Area where they set up for the activation.

As at previous activations, Eric's station consisted of his Enhanced KX3 Travel Kit, his MFJ-1910 33' fiberglass telescoping mast, and a custom clipboard. For this activation, however, Eric chose to use a handy tree to support the 28½' end-fed wire instead of using the mast. Because of the weather conditions, Eric chose to operate inside the car. Eric was on the air by 2109 UTC.

During the operation, Eric and Miles were thilled to see the Cuyahoga Valley Scenic Railroad passenger train motor past on its way to the Boston Store station.

Miles did not operate but helped Eric with set-up and tear-down and did most of the activation photography. 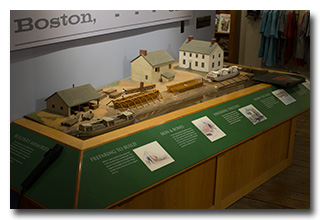 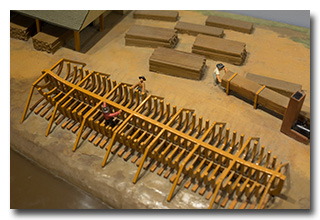 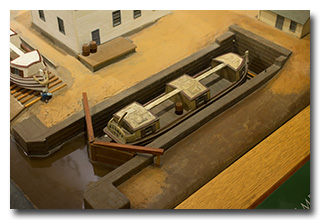